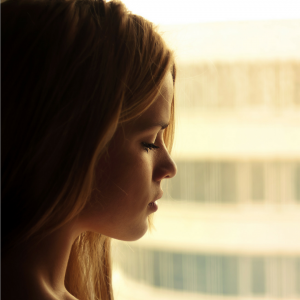 A client in her late 50’s had come to see me for help with her anxiety.  She was responsive to Thought Field Therapy for her trouble staying calm. Then she began sharing some of her other problems.  Trusting enough to share her history, she was telling me about all the stupid choices she had made in her life.  Choosing the wrong boyfriend at 17 and then ending up in terribly abusive relationship for years.  At age 19 agreeing to be the guardian for toddler to please her mother, and for the way she handled her divorce.  I stopped her and pointed out that by all she had shown me in our time together, she was anything but stupid.  A woman with above average intelligence, excellent social skills, and a kind heart. I suggested the problem was not that she made stupid choices. On the contrary she had made the decisions that keep her and her children alive and safe.   The problem was that all the chooses were stupid.   She had to choose from the results of the poverty, violence, and injustice available to her.

The choices were made by the Bottom of the Brain (BoB) based on her experiences in her life.  None of those choices were a rationally consider process made in a calm Top of the Brain (ToB) with time and careful analysis.  As I saw the situations she made the best move possible in the moment.

These statements rang true to her and she started to cry, overwhelmed by her feelings.  Thinking I had triggered some really bad events, I offered to tap down the intensity of the feelings. But I had it wrong.  She was crying because no one had ever said that before.  She had always been told she was stupid and always made things worse for everyone.  All the bad had been her fault.  To be seen as doing the best she could in the worst of circumstances was a new experience.  As she continued to share her history from a new perceptive it became easier to do the work of healing. We found the events that had injured her so deeply and tapped to make these events into manageable memories.  With choices that were available to her now in her life she found it much easier to see herself making wise choices. And being a wise woman.