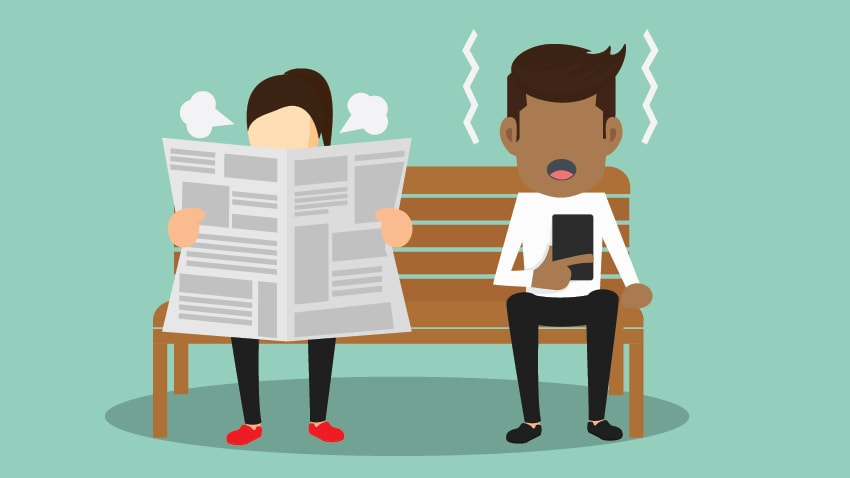 Around the time of Pres. Donald Trump’s election and inauguration a new client came to me asking for help after many years of being away from therapy. Close to 60 years old now, she was a victim of ongoing sexual incest by her grandfather from ages too young to remember to early teens. She had finished her teenage years by marrying a man who was physically abusive to her for years. After the birth of her daughter she recognized that she could no longer put herself or her child in such danger. She was able to move out, go to school, and make a life for herself. She had been in therapy on-and-off from her early 20s and had stopped somewhere in her 40s. She felt she had resolved much of the issues that were in her way and had managed to complete a college degree in engineering and then to complete a master’s in fine art. She had been married to a wonderful man who never physically harmed her in anyway. She had managed to come to an honest relationship with her mother and father. She had learned to be at ease sharing what happened to her with those who could benefit from knowing they were not alone. She raised a daughter and establish herself as a teacher and artist. In her own estimation she was doing great.

However, recently she had been experiencing overwhelming emotional distress. Finding herself at times in fits of rage, or frozen in fear, or feeling isolated and alone without hope. Not feeling herself often she knew she had to have some help again. She suddenly was feeling like that little girl who had been locked in the closet with her grandfather’s pornographic magazines – powerless and waiting for him to return and start again on her. My heart hurt as I heard her describe these all too often flashbacks and powerless states. We of course used tapping to help with the pain (hers and mine) and to bring her back to a place where she could work on avoiding or eliminating the triggers.

She was very much aware that the reason she was being triggered was because of the images sounds and actions of Donald Trump. His physical look, unkind and impenetrable expressions, and the complete lack of any indication of empathy or sympathy for anyone were her triggers. As was her way, she found her strength and courage to come back to living in a world so full of reminders of the violence done to children, women, and disadvantaged peoples of all varieties, but knew this should not be so hard after so many years of working through her trauma. Within our sessions we used energetic techniques to help her remain in the here and now, safe as an adult working out ways to know the difference between her grandfather and Donald Trump. Sharpening her perception as to what she was exposed to on the nightly news or disruptive Facebook posts she began to have less (both in frequency and intensity) triggered experiences. And when she did, she knew how to tap and to get the support she needed to stay safe in the here and now.

We have continued sessions throughout Pres. Trump’s term of office. Some of this was simply for her to have a supportive place to process her thoughts and feelings about having to be exposed to this constant reminder of the violence in her past. She also has found a new and deeper understanding of the violence from her childhood. And she has found how this understanding is informing her creative work in new ways.

She was not the only client who found their way back into therapy with me or others as the President’s images, sounds, and behaviors was everywhere.

When a facial expression, vocal tone, or mean intention takes one back to an experience of being a powerless victim of violence remember to tap.

When we look around in our current political, social, and cultural environment the traumatic stressor events are many and powerful. Just withstanding the traumatic stressor events confronting us daily we can easily be triggered into reliving the past. But this is particularly difficult when we are constantly assaulted with uncaring and callous communications from a president who very much looks and acts like a man incapable of caring for human beings in front of him.  With all that power he has- we should be on alert.

I know that for many of you my sharing this political opinion would be outside normal rules of engagement with clients and the public. I understand that and please understand that I am always honest with my clients about what I see and know.  My client was not crazy or wrong. She was triggered by her honest assessment of who Pres. Trump is today.

Remember to tap and that we are capable of kindness to balance the bullying done by those with power and no regard for the impact they have on other humans.  As is often the case, tapping by itself is insufficient in bringing about lasting change – sometimes one as to take other action.  Advocate in your best interest and Vote!